Raising the Bar in Disaster Relief

As someone who has spent a lot of time in mobile base camps during natural disasters, there are three things you can expect: There’s never enough equipment, human resources, or money to throw at the problem in front of you. That’s reality. And in 2018, that uncomfortable truth may pose even bigger challenges than that it did a year ago.

Nobody understands the situation better than federal, state or local agencies who rely on that funding to underwrite their disaster response efforts. Earlier this year Congress authorized $23.5 billion to replenish its depleted Disaster Relief Fund (DRF) for the upcoming season, an impressive number – until you realize that the cost associated with just two of 2017’s hurricanes (Harvey and Irma) is estimated to be as high as $190 billion and $100 billion respectively. And that doesn’t include federally declared disasters like Maria or nine other storms last year that cost somewhere in the neighborhood of $1 billion each.

So, how do we bridge the shortfall? There’s no shortage of opinions around that issue, including those from Congress, public sector officials, nonprofits – even think tanks, who not only want to change the amount of money we earmark for natural disasters, but revise the formulas for how it’s allocated.

I’ll leave the revenue calculations to public finance experts. I would rather focus on the operational side, where I believe the emergency response profession may be overlooking an opportunity to create greater efficiencies and outcomes at every level.

I’m referring to the use of systematically trained personnel – and more specifically, those who have undergone Incident Command System training. Universally recognized as the standardized management system for coordinating both emergency and non-emergency situations nationwide, this protocol serves as the “gold standard” for incident response.

In fact its detailed training measures serve as key components of the National Incident Management System (NIMS). As such, they’re utilized by Federal, State, Local and Tribal teams – along with a select few “A-level” private sector companies and nonprofit/governmental organizations (NGOs) who serve alongside of them. Unfortunately, many commercial companies and nonprofits still do not adhere to the standard.

Incident Command System-trained personnel not only understand their role in the value chain, but also understand how their work fits within the broader plan. When teams and their support crews are not using the same playbook, the amount of waste created can spiral out of control. It’s not just financial capital that runs down the storm drain; human capital that could be strategically deployed to achieve better outcomes isn’t utilized properly. The same goes for equipment.

The training isn’t new to public agencies. It started to take root nearly 50 years ago following a series of catastrophic fires in California. Post-event analysis of the deaths and devastation by officials revealed a startling finding. The challenges and failures agencies encountered weren’t attributable to the lack of resources or even tactical breakdowns. Most could be squarely pinned on inadequate management.

So, while I applaud the efforts of those who argue for reforms to the way in which we fund emergency response initiatives, perhaps we should be focusing on a more pressing question: How can we make the funding and resources available TODAY work more effectively?

Public agencies, by adopting and championing Incident Command System training protocols, have clearly demonstrated their commitment to a systematic solution. It’s time for more of their partners in the private sector to study their playbook. 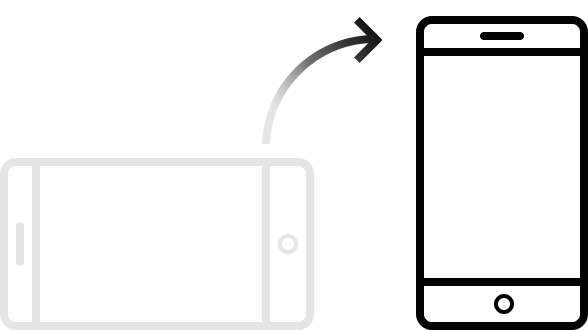 Continue to the old site   Show me the new site!